The Perth City ŠKODA team is grateful for the opportunity to assist you in the purchase decision of your next vehicle, and we have confidence that we can provide you with a professional, helpful and informative service. We know that ŠKODA offers an outstanding product range, with vehicles to suit your specific and unique requirements. We have decades of experience within the automotive industry, so you can enjoy complete peace of mind that your new vehicle will meet your expectations.

What do we do

As an approved ŠKODA dealership, Perth City ŠKODA aims to offer our customers a quality, professional, honest and quality experience. We take pride in offering great customer satisfaction, whether you are shopping for a new or quality pre-owned vehicle, or want to have your car serviced or repaired. Our commitment to a high standard of operations ensures that we make the process as simple and stress free as possible. To ensure that we will meet and exceed your expectations, we have heavily invested in our new showroom and the training of our team. Our sales team is familiar with each and every vehicle in the ŠKODA line up, and our highly skilled technicians are ready to ensure that any issues will be quickly diagnosed and resolved.

Ask Away; We’re Here to Help

At Perth City ŠKODA, we understand that buying a vehicle can be a little daunting. Even if you have been reading all the latest reviews, you may still be unsure about some of the specification details and need help to determine if it is the right vehicle for you. Fortunately, our team is ready and able to answer any of your queries. You don’t need to be concerned about being pressured into making a decision, as our team members are happy to take the time to answer all of your questions and help you to determine which model is best suited to your particular needs and preferences.

Making the Process of Buying a Car Simple

Once you have determined which ŠKODA model you like the best, we aim to make the process of buying your new car simple. Whether you have chosen a brand new model or one of the quality pre-owned models we have in stock, we will make the purchase process simple and hassle free. From assisting you with your finance options to providing competitive quotes to insure your new vehicle, we will minimise the paperwork and frustration. Once you have taken ownership of your vehicle, our aftersales team is ready to assist you with any servicing and repair issues in the years to come.

If you are considering buying your next car, call in and see us at Perth City ŠKODA. We have an extensive selection of new and quality used ŠKODA models, in addition to a full aftersales service, complete with a stock of genuine ŠKODA spare parts. Our primary goal is customer satisfaction, and we would be happy to answer all of your questions. Visit our dealership and service centre or contact us today. 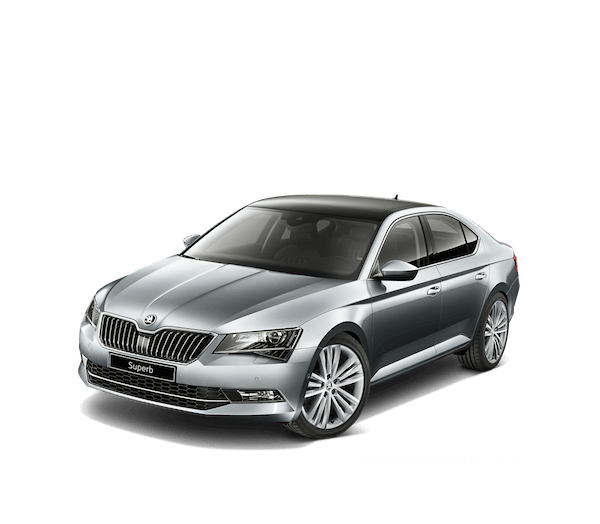 The journey of Laurin & Klement to our present day “Winged Arrow” logo shows how the company has developed over time.

Get in Touch With Us

We are here to answer any questions you may have about us. Reach out to us and we’ll respond as soon as we can or you can visit our place for actual info and products