Everything You’ve Ever Wondered About Skoda, Simply Clever

Everything You’ve Ever Wondered About Skoda, Simply Clever

Many people may not know that Skoda is one of the oldest car making companies in the world. Today we’ll take a look back at the origin and colourful history of Skoda, as well as learn a bit more about this powerhouse Czech manufacturer.
The company we know and love as Skoda today was founded over a hundred years ago. When it began it wasn’t called Skoda, and it didn’t even make cars. In 1895, Founders Václav Laurin and Václav Klement started a bicycle manufacturing and repair company called Laurin & Klement.

Skoda started as a bicycle manufacturer!

After a few years they went on to produce motorcycles before eventually progressing on to manufacturing automobiles in 1905. The company soon became the largest car manufacturer in Austria-Hungary, and in 1925 the company was acquired by the Škoda Works industrial conglomerate, and rebranded as Skoda Auto (Skoda) as it is still known to this day.

During World War II the occupation of Czechoslovakia meant that Skoda Works were turned into factories to produce components for military terrain vehicles, military planes and other weapon components to serve the German war effort. The factory was bombed repeatedly by UK and US air forces between 1940 and 1945. A final massive air raid took place on 25 April 1945 and resulted in the near complete destruction of the Škoda factory with about 1,000 dead or injured.

Post World War II in 1948, Skoda (along with all other large manufacturers) became state-owned as part of the communist planned economy, separating it from then parent company Škoda Works.

In 1991, after Skoda was gradually privatised, the German Volkswagen AG (or Volkswagen Group) obtained a 30% stake in the company. This also signaled the beginning of Skoda’s move towards being a value-for-money brand. Skoda’s biggest mission was the satisfaction of its customers. It indicated that the brand belongs with a quality product and happy customers. Volkswagen Group’s big investment in training and management, as well as providing it access to quality products from other brands under the VW umbrella, enabled Skoda to develop new products on a par with western competition and since then, increase its strength as a brand all over the world.

Is Skoda owned by VW?

In 2000 Skoda became and still remains a wholly owned subsidiary of the Volkswagen Group. It is also the largest car manufacturer in the Czech Republic today.
Here are some interesting facts and answers to questions asked about Skoda.

Where are Skoda cars made?

The main Skoda factory is located in the Mladá Boleslav, Czech Republic. They also have plants in Kvasiny, Vrchlabi and Prague. Skodas are made outside of the Czech Republic  in Slovakia, India, Russia and China, predominantly in Volkswagen plants (as Skoda is part of the Volkswagen Group).

Where is Skoda from?

Skoda is from the Czech Republic. Its headquarters is currently located in the city of Mladá Boleslav.

What does Skoda mean?

While “Skoda” is an actual word in the Czech language (it translates to “Too bad!”), the origin of the brand Skoda is something more practical. The name actually comes from Emil Skoda, who founded Skoda Works, a leading arms manufacturer for the Astro-Hungarian military. This was the company that acquired Laurin & Klement in 1922, and changed its brand to Skoda.

What is the Skoda logo?

The original version of today’s Skoda “winged arrow” logo was first used in 1926. It was a design inspired by a motif of the stylised head of a Native American Indian wearing a five-feathered headdress. The original colours were white and blue.
The logo has since undergone two changes to keep it in line with Skoda’s evolution, while still retaining the well-recognised symbol. In 1999 the logo was changed to black-and-green, with black symbolising the hundred-year tradition and green signalling environmental production.

The design was updated again in 2011 (and is the one still in use today).  With its underlying message of “The New Power of Skoda”, the current logo presents the core elements of its new corporate design – being distinguished by freshness and precision.

What is “Simply Clever”?

The words Simply Clever have become synonymous with the Skoda brand. It’s an innovation and design philosophy created by Skoda to provide quick and simple solutions to everyday problems and inconveniences.

From ticket holders and pop-out door protectors to umbrellas hidden in the door and Skoda’s patented anchor-shaped bag hooks, the ultimate aim of Simply Clever is to make life easier for their owners.

The tagline was first used at the 2003 Frankfurt Motor Show, where Skoda showcased the ROOMSTER concept car. The concept featured two Simply Clever solutions – a sliding bench and front seats that could rotate 180 degrees. Although neither made it into production, overwhelming positive feedback from customers kick-started the idea behind the phrase, and with it a new era of Simply Clever solutions.

Categories:blog
0 Likes
GOT A QUESTION? 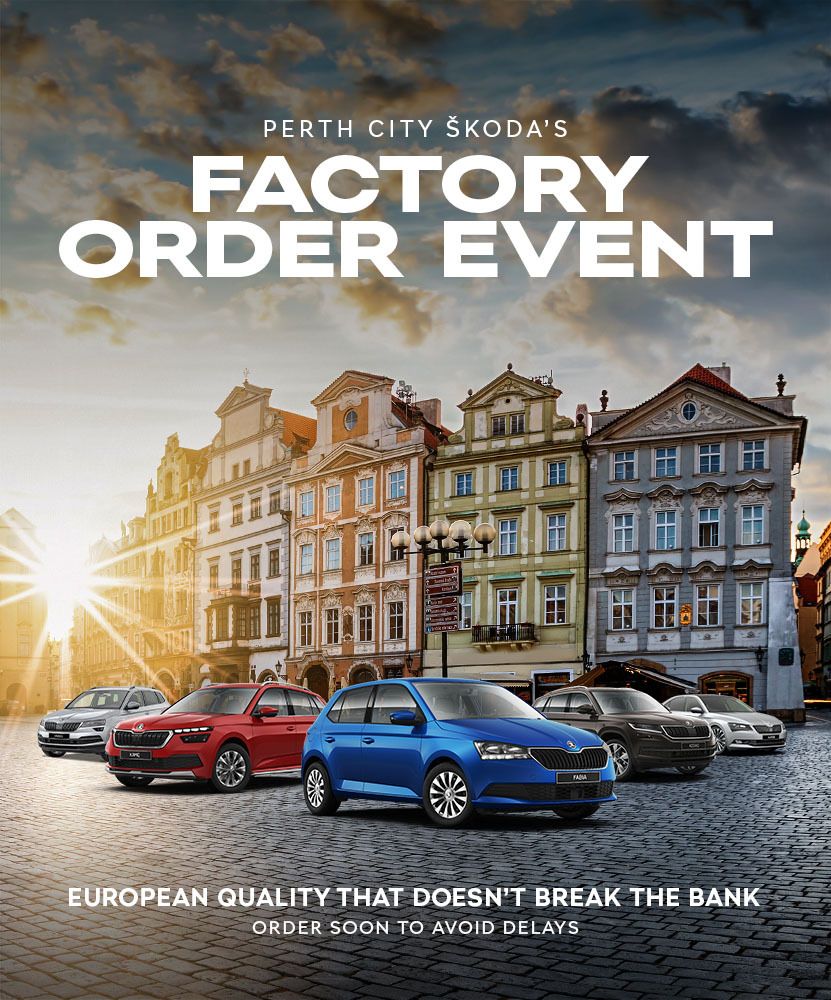 The Concept of Understeer for Your Skoda Fabia

Get rid of those distractions! How to be more focused when driving

Local Skoda Dealership News: Will the New Electric SUV get an RS Badge?